The Best Things in Life are 3

Founded in 2010, BE3Designs offers website services to start-ups and small businesses in addition to offering freelance and contract services for collaborative projects.

Email BE3Designs to request a quote or to discuss your project today! 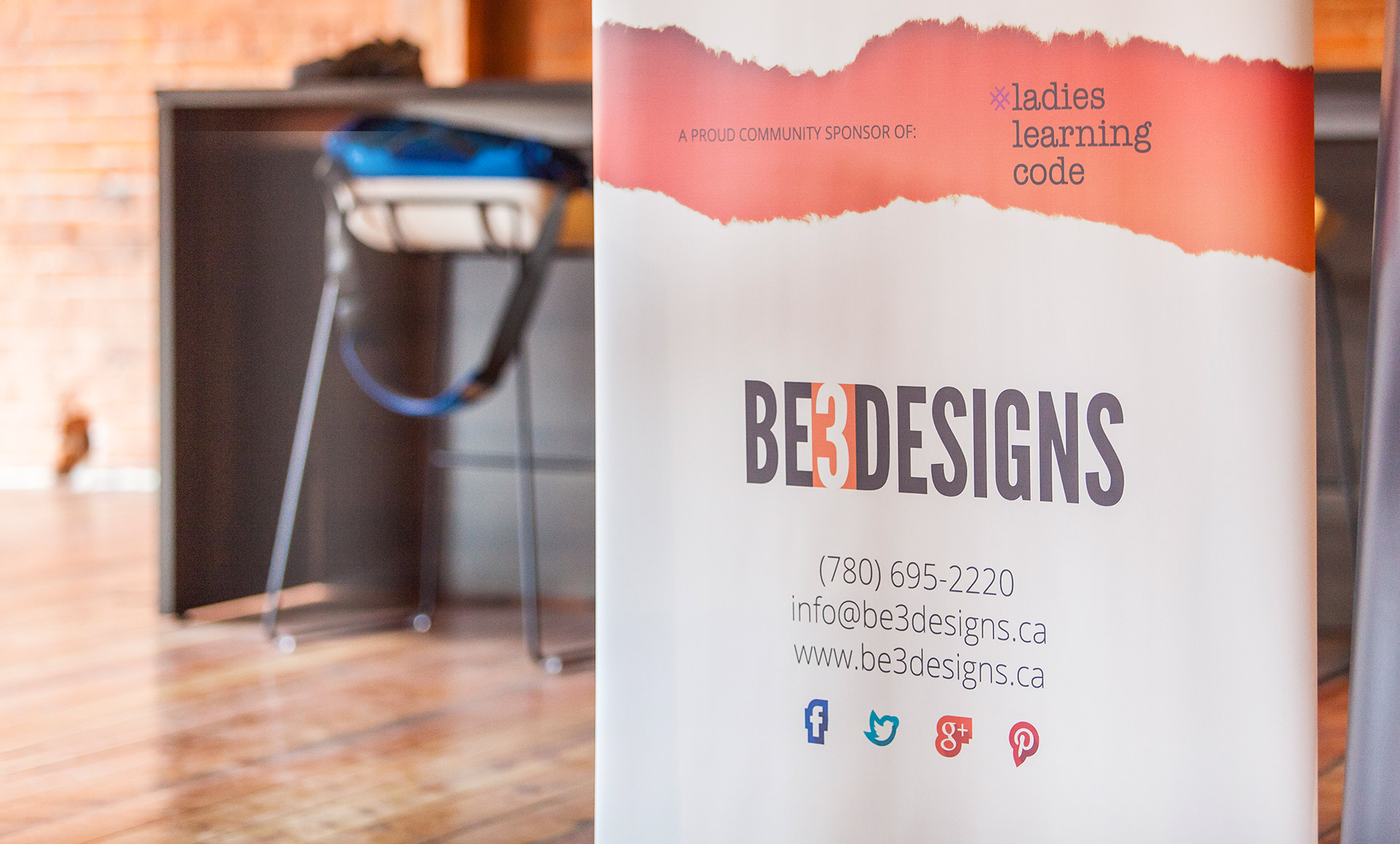 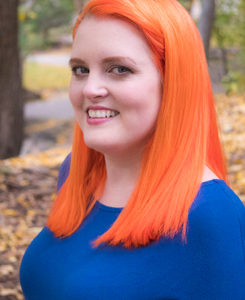 Owning and operating BE3Designs since 2010, Bree Emmerson works as a freelance web designer and developer out of Edmonton, Alberta. In 2020 she joined Digital Link as their Web Manager. Bree also started and acted as Edmonton’s Chapter Lead for Canada Learning Code until December 2019, earning #learningcodeyeg a Yeggies nomination in 2013 for best in non-profit.

Bree was nominated for AWE’s Celebration of Achievement in both 2014 and 2015, YWCA'S Women of Distinction in 2014 and has been recognized in Wanderer’s Edmonton’s Top 100 Women in Business in 2013. 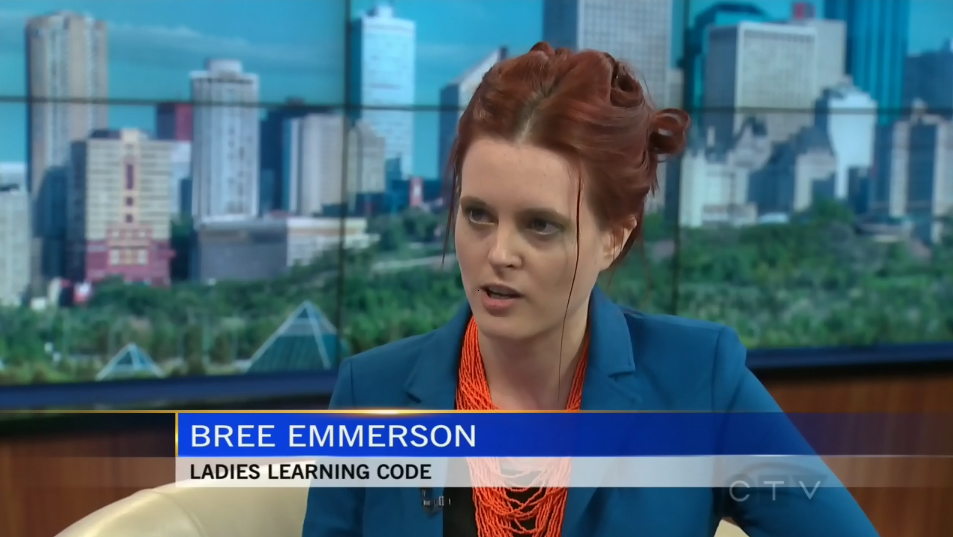 Bree Emmerson has also been featured on CTV News, the Edmonton Journal, a Capital Ideas entrepreneur panel, a cover-story issue in Alberta Venture magazine, a CBC Radio Edmonton AM show, a 2016 episode of the That's So Maven podcast, a panelist for EPL's CODE: Debugging the Gender Gap documentary conversation, >GDX Edmonton's Inclusion in Games panel, a 2017 panelist for Driving Women in Tech's Edmonton Trailblazing Women in Tech Community Conversation, was profiled in a short documentary feature for STORYHIVE by Telus, and on a 2018 LGNYEG panel for Femmes in Tech & Gaming.

As of 2020, Bree also began working with the fantastic team at Digital Link, an Edmonton agency specializing in Managed IT services, social media communications, and graphic design!

"Bree is a pleasure to work with and we've always been extremely satisfied with her work. Although websites tend to be one of her main focuses, we've found her to be very talented at content creation, search engine optimization and social media. I highly recommend BE3Designs!"